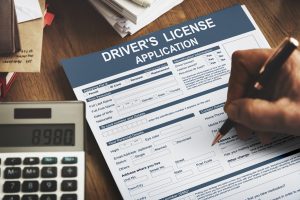 PENALTIES FOR DRIVING WITH A SUSPENDED LICENSE

In addition to the criminal ramifications described above, driving while license suspended or revoked is a qualifying offense for making one an habitual traffic offender (HTO).  If you have three qualifying offenses, you may be designated an habitual traffic offender and lose your license for a period of five (5) years with no ability to get a business purpose license.  As such, these offenses can have very serious consequences.

Contact the Key West Law Office of Robertson & Hunter, LLP for a free consultation to discuss your driving while license suspended or revoked charge.  These types of charges may have long term effects on your driver’s license that are not apparent in a normal plea agreement.

Note that there are other traffic offenses that one may be charged with for not having a valid license.  These include, but are not limited to, No Valid Driver’s License, Driving While License Expired more than four months, etc.  The Law Office of Robertson & Hunter, LLP is well qualified to assist you with any driver’s license related charge.  Contact us today for a free consultation.