Is it a violation of probation in Florida to test positive for marijuana if I have a medical marijuana card? 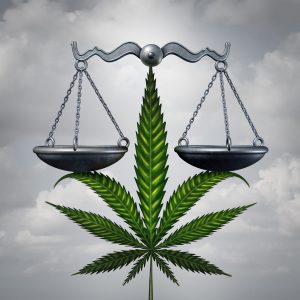 Note, that is not true for those on federal probation (even if the federal probation is occurring in Florida) as marijuana remains illegal at the federal level. Also, there are still some restrictions with respect to the consumption of marijuana, even if you are approved medically.  Specifically, Florida Statute 381.986 governing the use of medical  marijuana prohibits the possession or use of marijuana that was not obtained from a medical marijuana treatment center.  The statute also (at this time) prohibits the smoking of the plant flower/leaf.  Thus, unless and until the Florida legislature changes this prohibition, it would be a violation of probation to smoke or be in possession of the marijuana plant flower/leaf. The statute also prohibits the use of medical marijuana on public transportation or in any public place, except for low THC cannabis.

Please note that this information is only applicable to those that are on state probation in Florida and have a medical marijuana card issued by the Florida Department of Health. Note also that marijuana remains an illegal schedule one substance under federal law.